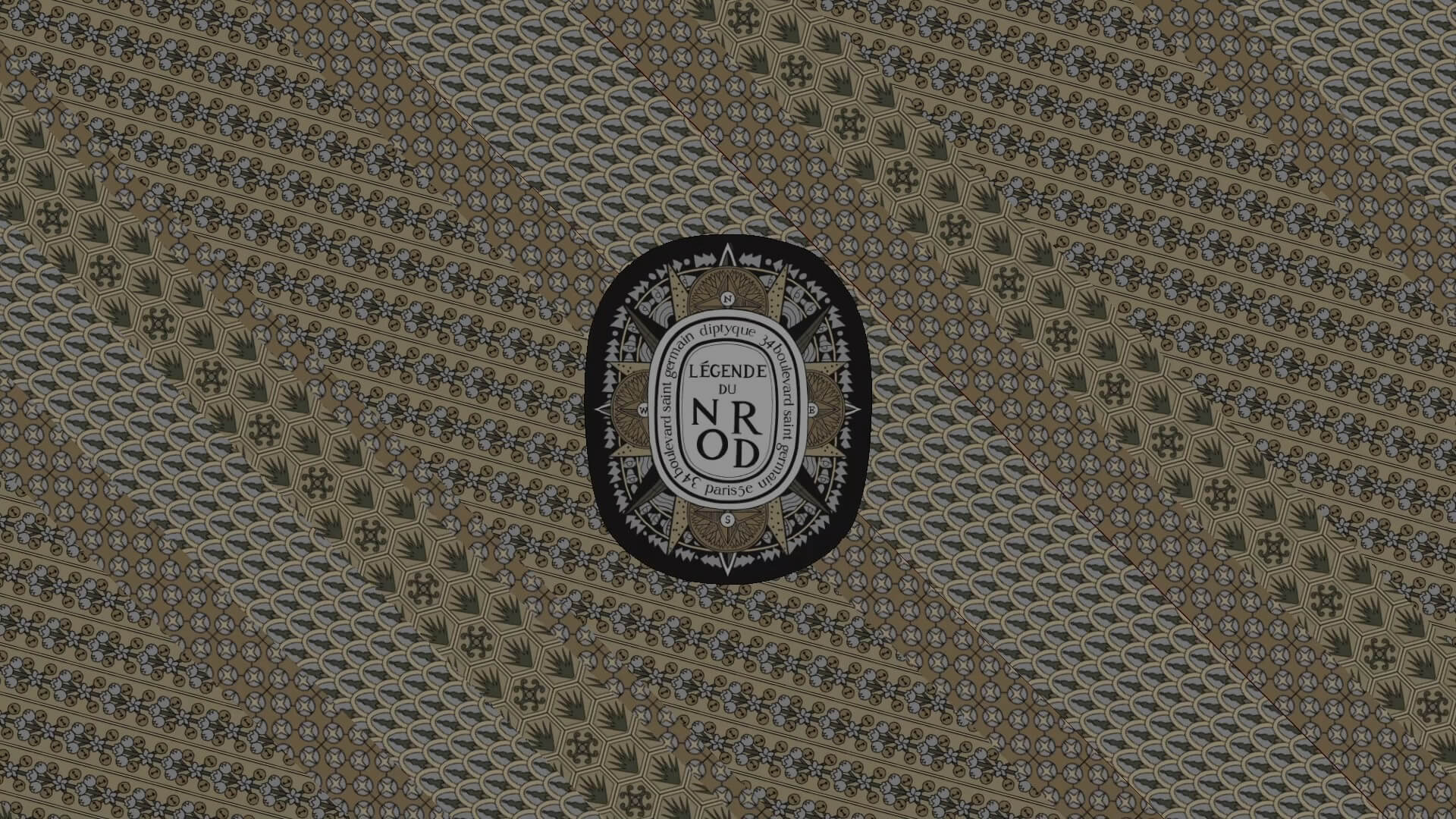 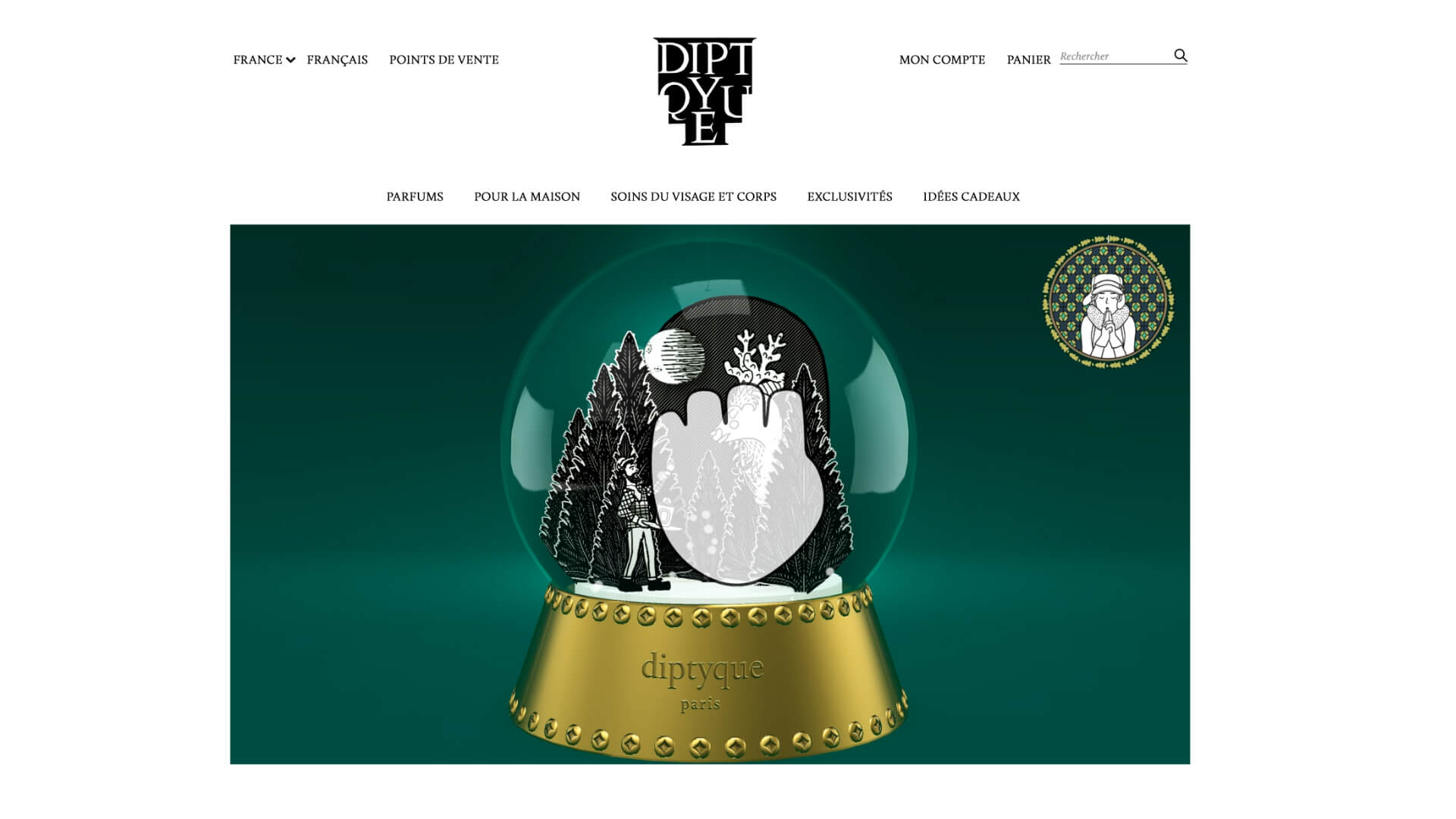 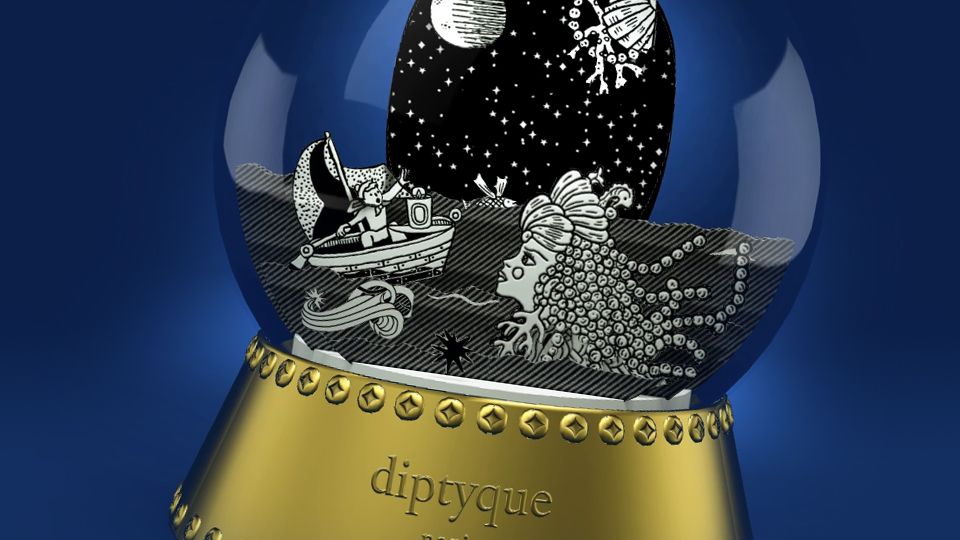 Interactive 3D WEB animation created with Bisous Production for the launch of the Dyptique brand. The visual identity, inspired by "The Legend of the North", was designed by Bisous Production's creative team and implemented in real-time 3D by Movida Production.

Inaugurated during the Christmas period, the brand "Dyptique Paris, la Légende du Nord" wished to launch its e-commerce website with an animation in the spirit of advent calendars. The specific brand identity has been adapted by Bisous Production in the form of an interactive sequence. The viewer is invited to play with a snow globe which, at the end of the interactive experience, reveals the illustrated fantasy world of Dyptique Paris and then leads into the e-commerce storefront.

The experience was highly appreciated by the users and promoted the brand's image.

Project carried out iteratively over a period of 2 months, divided between the validation of pre-calculated 3D models and the adaptation in real-time 3D. For the part realized within Movida Production :