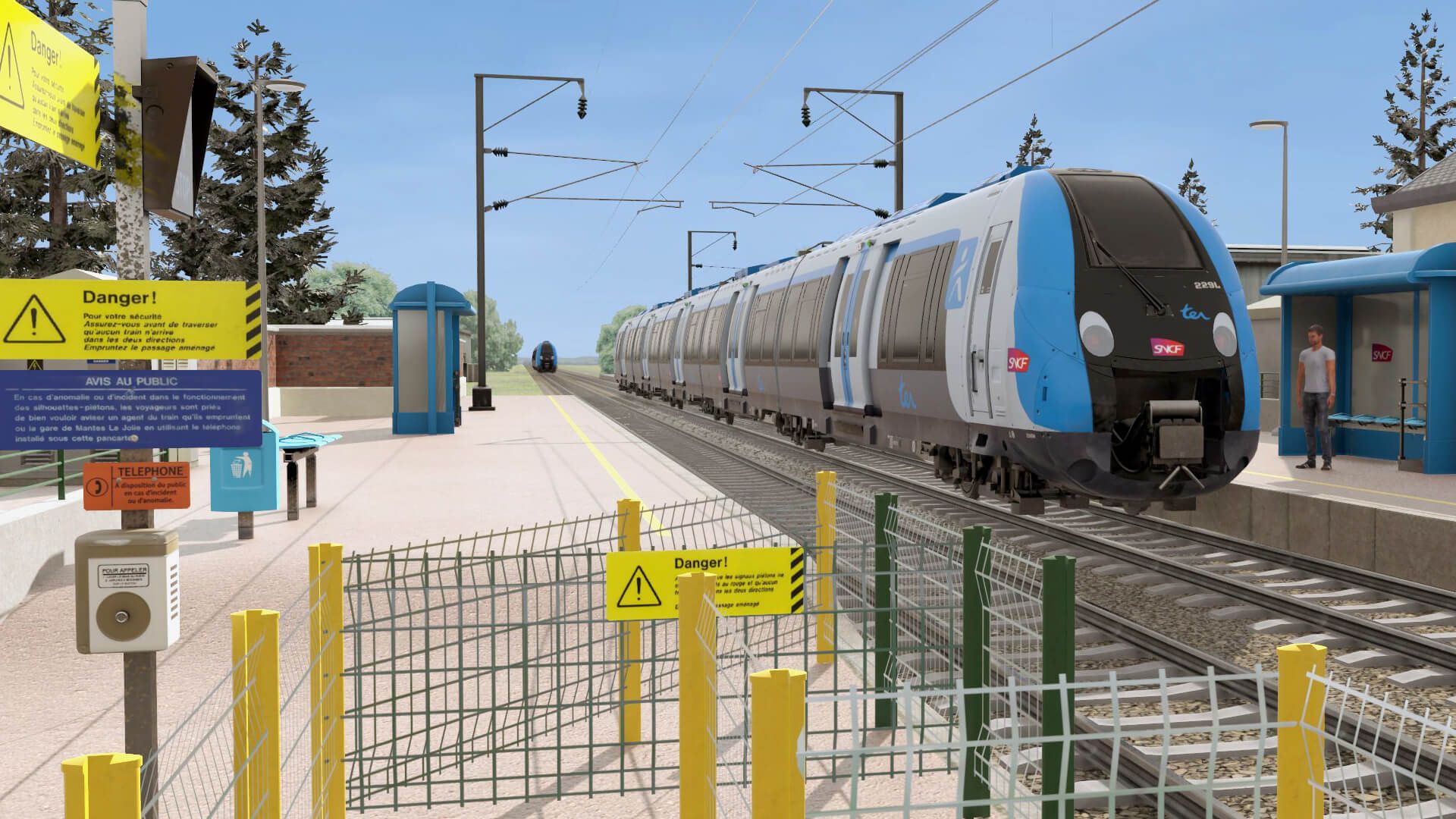 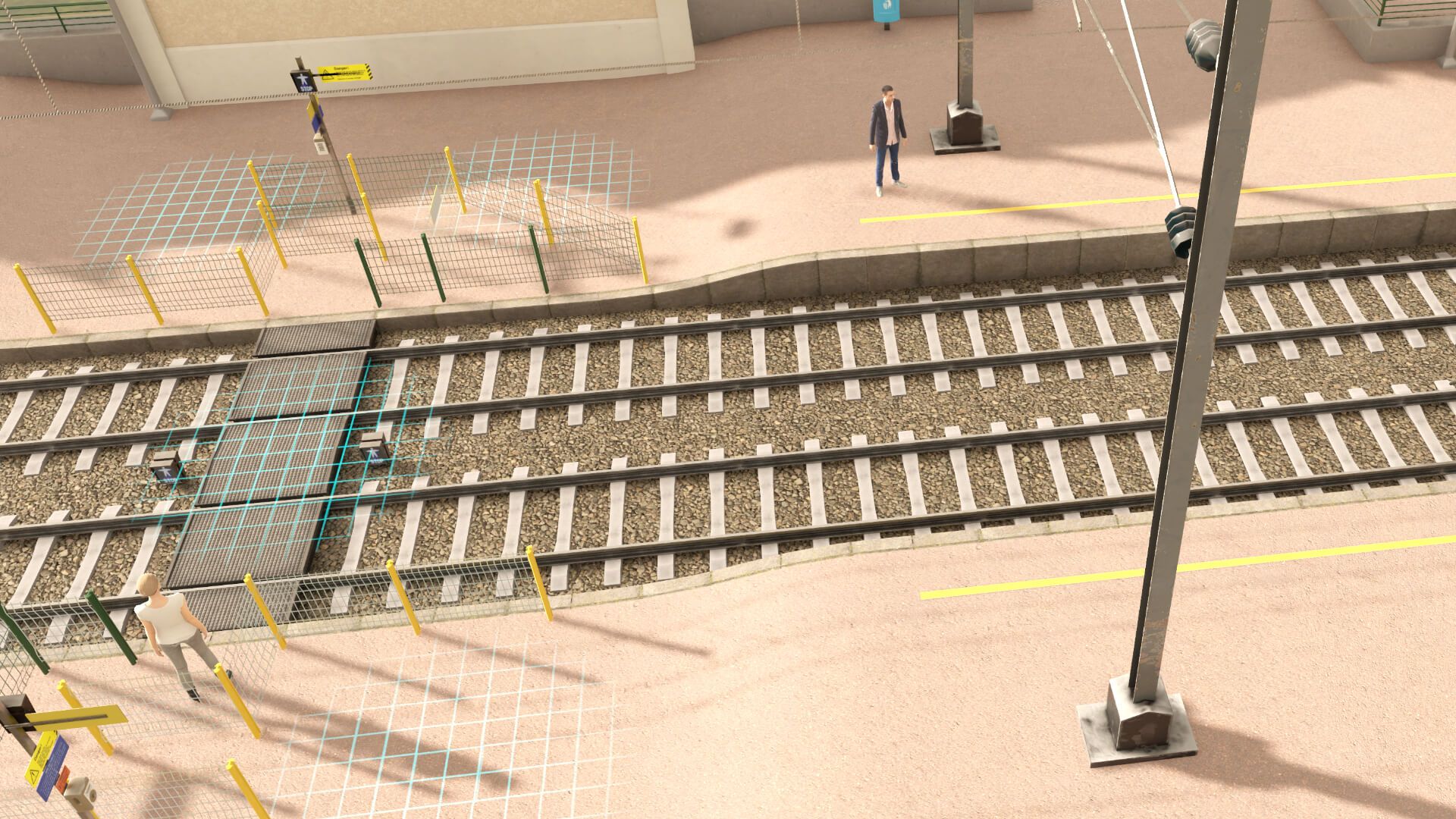 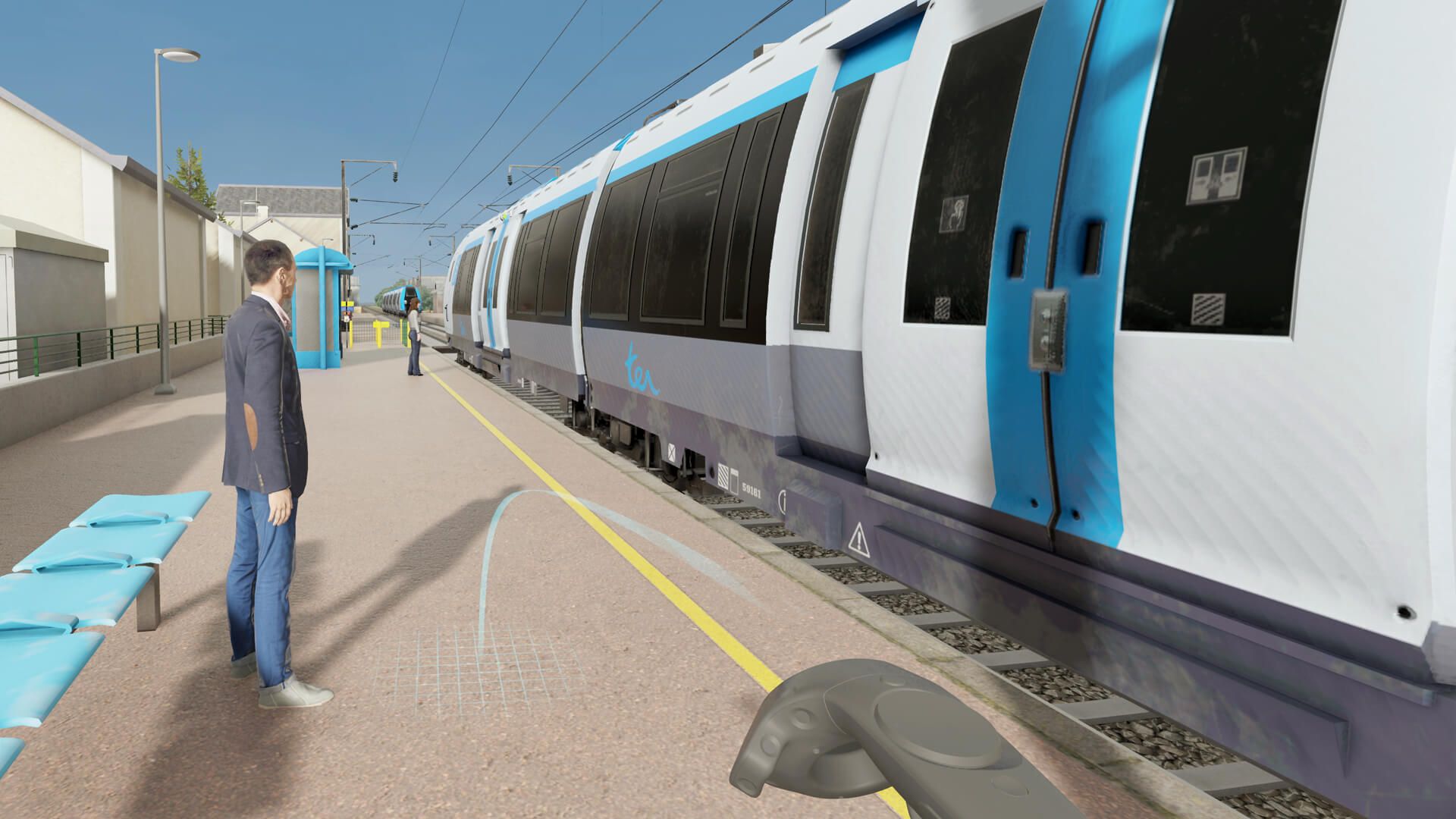 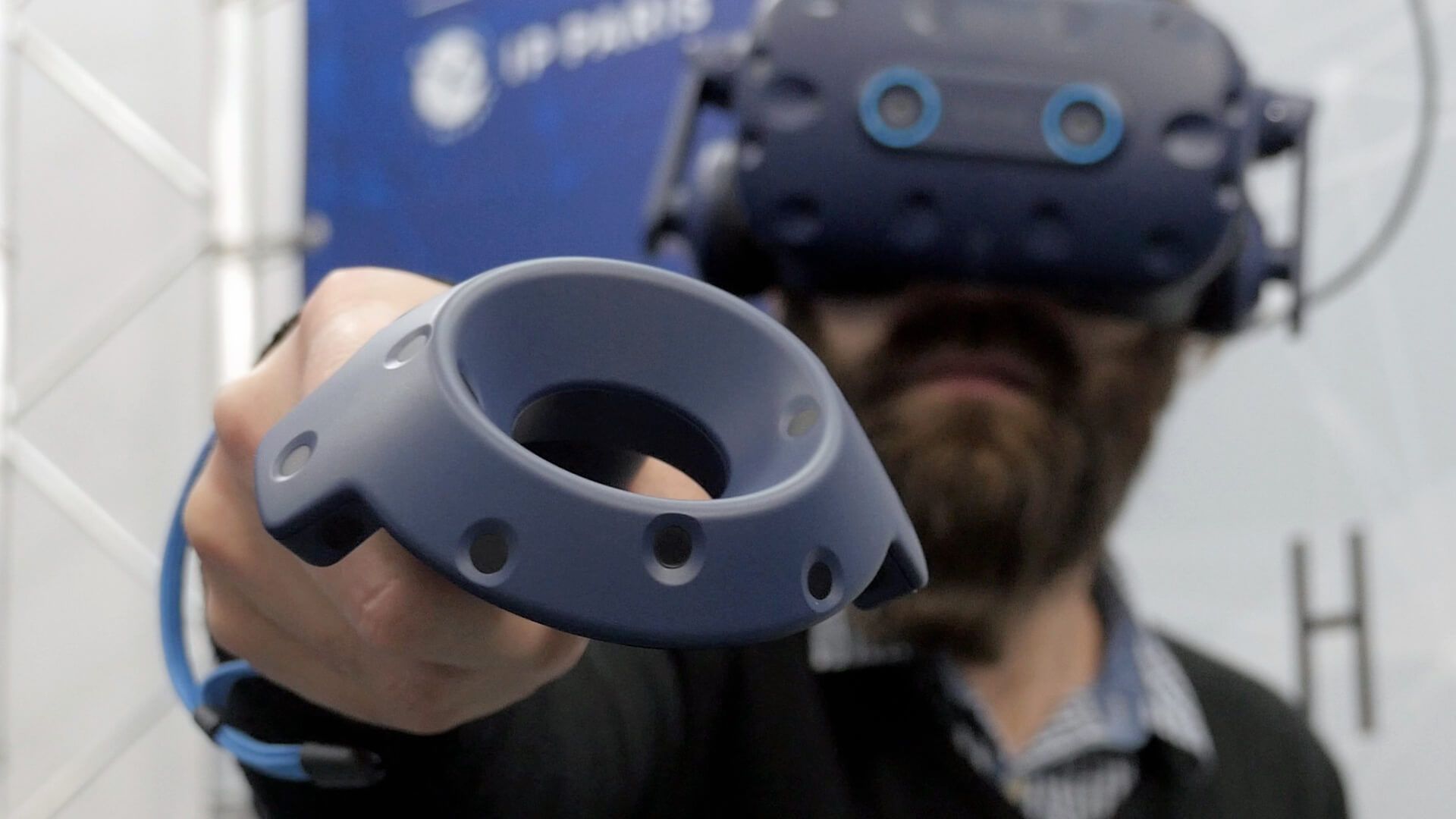 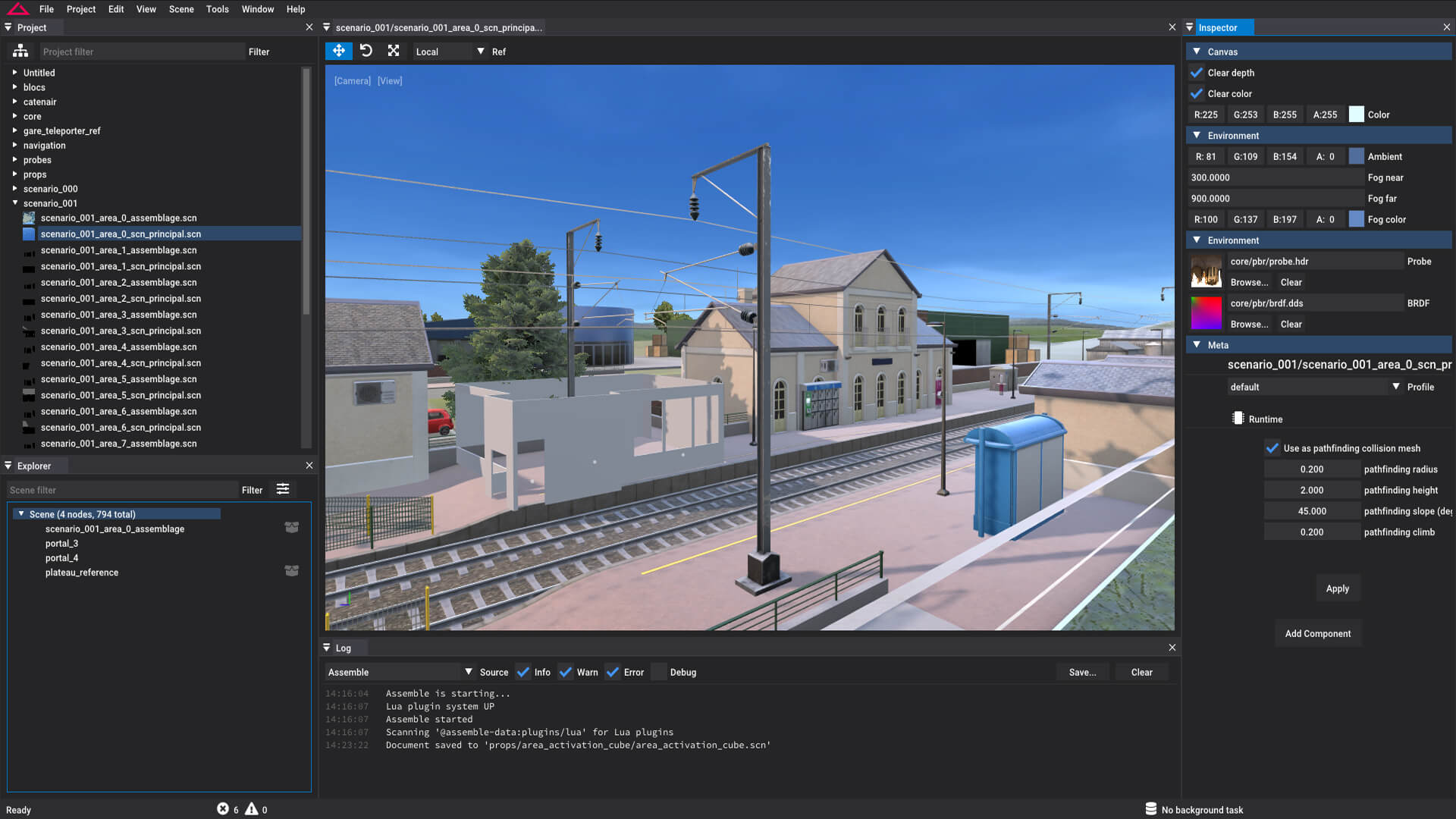 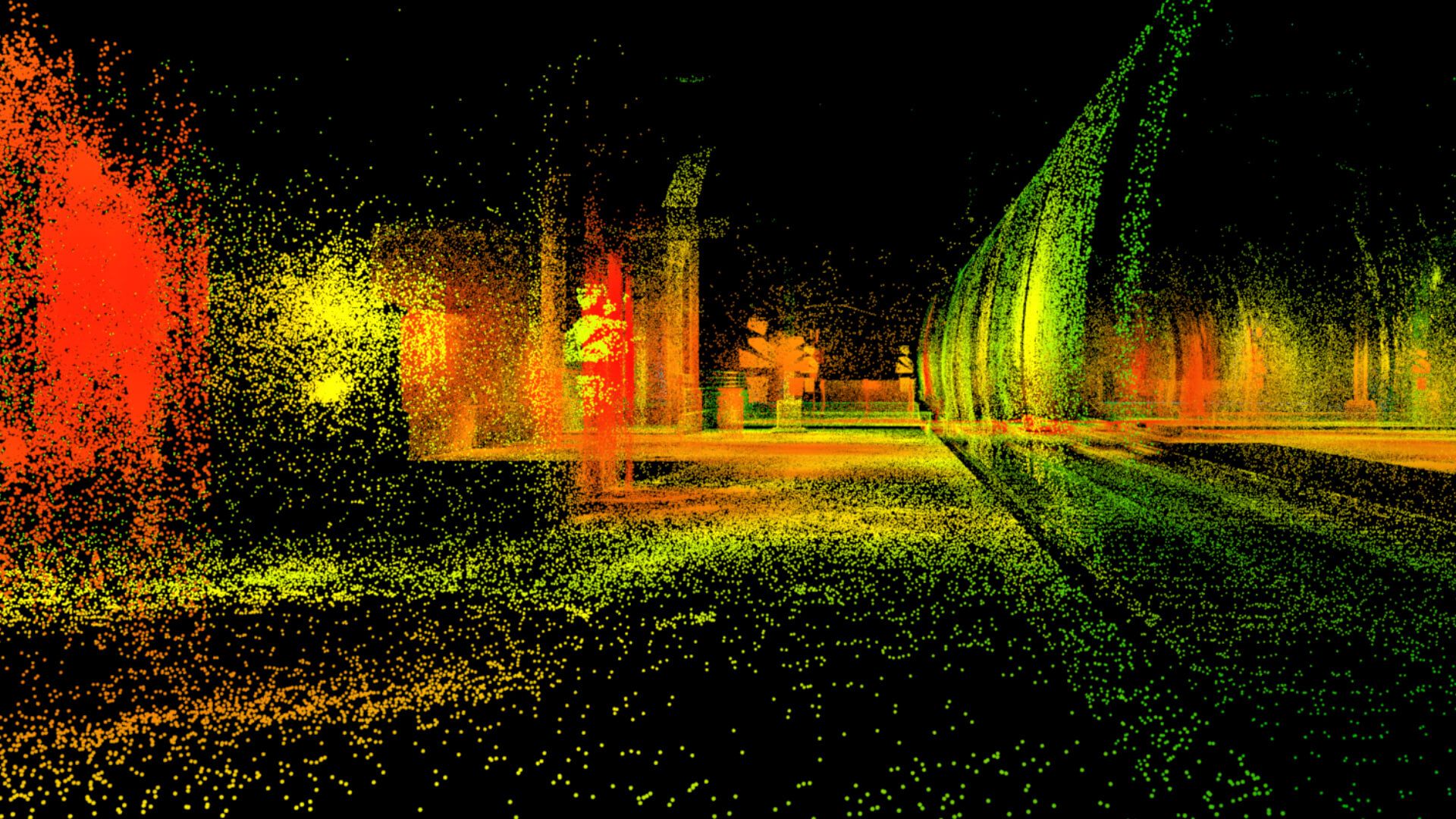 Behavioral study conducted to evaluate the effectiveness of signage in train stations in order to reduce the rate of track-crossing accidents. This study was conducted in virtual reality with 100 subjects, on a fully equipped set so that they could move as if they were physically in the station.

In France, 95% of railroad crossing accidents are fatal, which makes it impossible to conduct full-scale studies. In this project, Virtual Reality enabled us to carry out a study on a large number of people without altering their behavior or introducing any observation bias.

This study allowed to quickly and objectively inform decisions for new security features to be implemented.